6 Types of Roles that Are Academy Gold 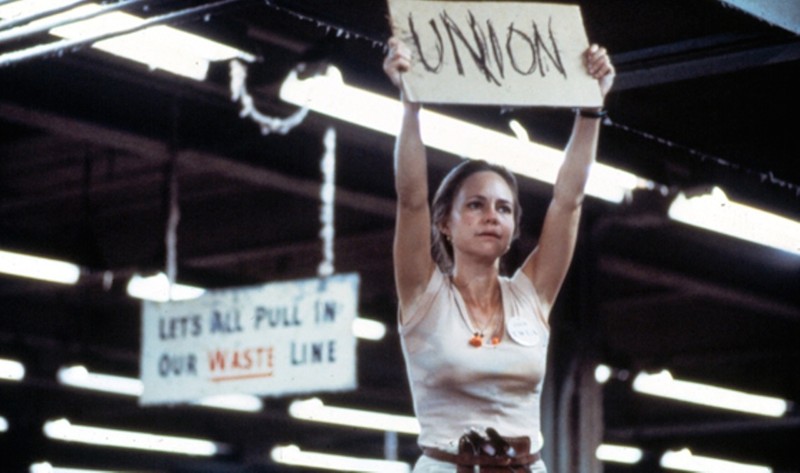 Oscar season is now upon us, as the year’s prize-worthiest fare begins its annual rollout to theaters in time for the holidays, sliding in just under the wire for nomination eligibility.

It is never too soon to start handicapping the contenders in the acting category, so we have compiled a handy reference guide to some of the types of roles that Academy pops for year after year. Once one starts to look for them, it becomes easy to spot future winners. Many of the performances in the upcoming raft of releases will be jaw-dropping.

But to take home the gold, there needs to be an X-Factor that goes beyond just being “good.” Award season is a kind of war game, and strategy is everything.

In the acting sphere, it all begins with casting. 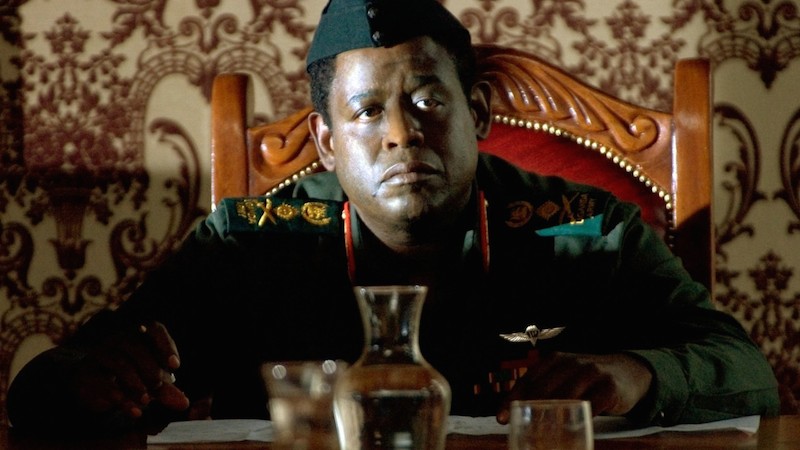 Oscar respects figures of authority. Take a spin as a world leader, preferably deceased, portray that leader with dramatic gusto, and wait for the phone to ring the day the nominees are announced.

One can imagine the scenes that play out in talent agencies, as stars in search of respect (and statuettes) demand, at the very least, a despot or a dictator. And don’t think it’s all British monarchs.

The range of leaders is deep, from “The Last King of Scotland” (2006), who wasn’t a king at all, but Ugandan dictator Idi Amin (Forest Whitaker), to “The King and I,” (1956) and Siamese ruler King Monkut (Yul Brynner). Any character that commands a salute, a curtsy, or a deep bow is likely to earn one from the Academy. 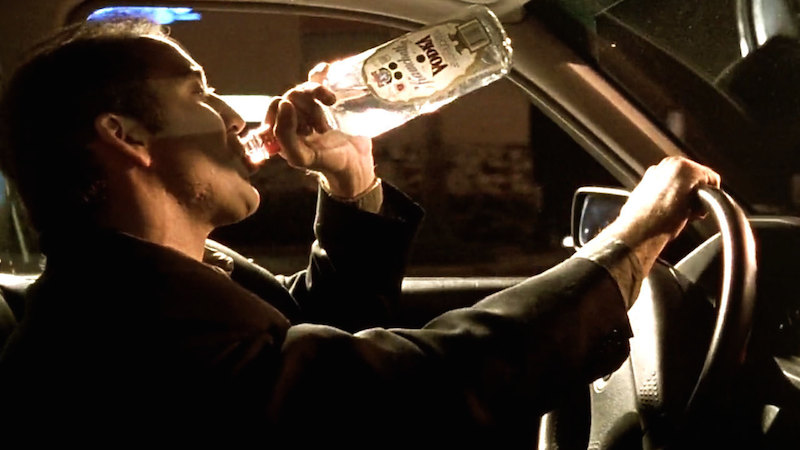 In real life, we’d probably cross the street if we saw one of these types approaching. But on-screen, we relish getting to know the struggles, shames, and dreams that drive these desperate characters. Before we know it, we are trading disgust for compassion.

Now that’s movie magic, and Oscar recognizes it. We’ve met more than a few of these tragic figures, and all were unforgettable: Don Birnam (Ray Milland) in “The Lost Weekend” (1945), Ben Sanderson (Nicolas Cage) and Sera (Elisabeth Shue) in “Leaving Las Vegas” (1995), and the original, counter-intuitively endearing low life, “Ratso” Rizzo (Dustin Hoffman) in “Midnight Cowboy” (1969). For the actor who falls into it just the right way, the gutter can really glitter. 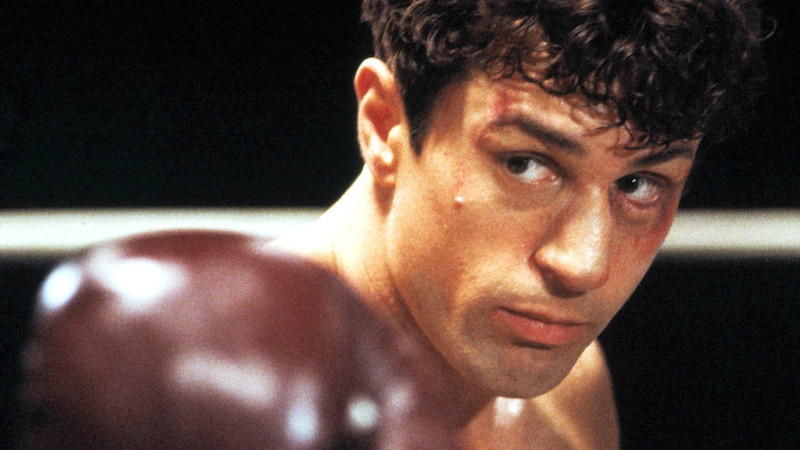 Losing or gaining a shocking amount of weight, disappearing into extreme makeovers or makeup, accompanied by a drastically altered voice, or simply cross-dressing, are sure attention grabbers.

The Academy adores the method madness of an actor who morphs into the unrecognizable. Maybe it’s the conviction. Perhaps it’s the moxie. Or it's simply the happy coincidence that the performer who goes to the furthest lengths also has the chops to pull it off. 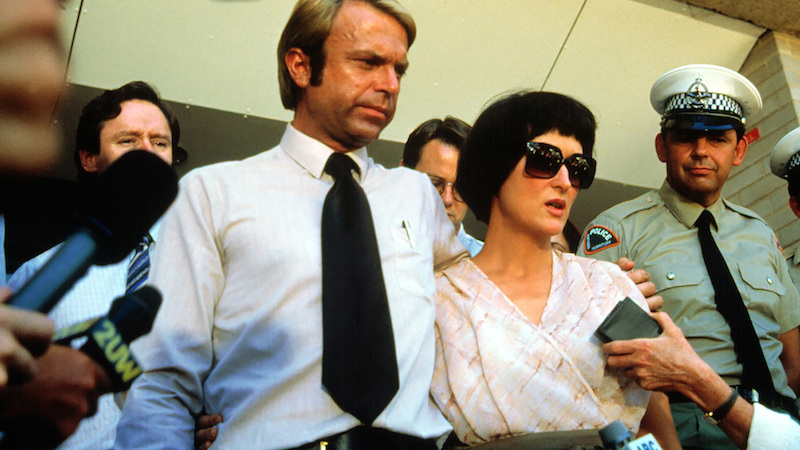 It may be because so many of us have tried an English accent, only to end up sounding like Dick Van Dyke in “Mary Poppins,” (1964), that we revere the well-done accent. Certainly, Oscar rewards the convincing foreign—or domestic—inflection in a role.

It is a universally accepted fact that Meryl Streep is the undisputed champ at accents on film. Indeed, her ability to transform through diphthongs is legendary. As writer Karen Blixen in “Out of Africa” (1985), she is a Dane with a gorgeous lilt in her voice. Playing Lindy Chamberlain in “A Cry in the Dark”, (1988) she utters this famous line like a true Aussie: “The dingo ate my baby.” Oh dear.

But sometimes the accent is American, as Sally Field’s southern twang revealed in “Norma Rae” (1979), and to pull those off without a trace of caricature is a noble feat all its own. 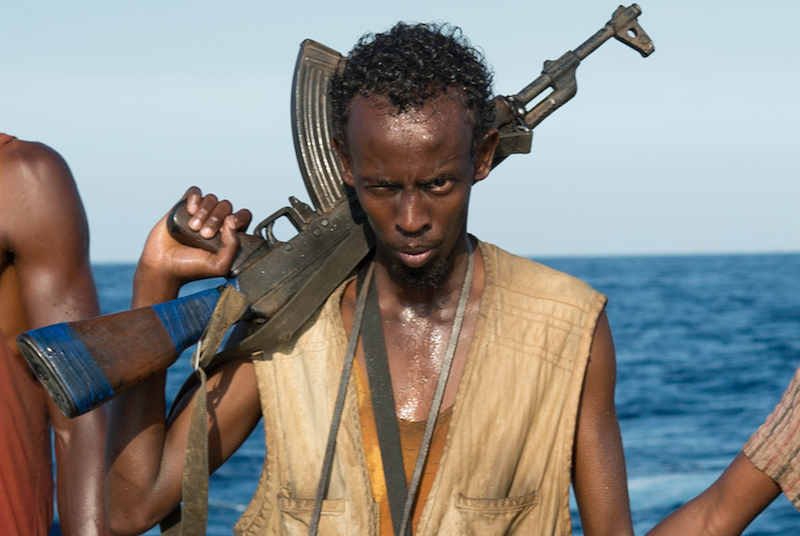 This Oscar usually goes to a nominee in the Best Supporting category, but it always favors divine timing. Never acted before? Not a problem.

Barkhad Abdi, nominated for his role as a Somali pirate in “Captain Phillips” (2013) proves the point. A former limo driver from Somalia by way of Minneapolis, Abdi stepped from obscurity to the Oscars in one stride.

So did Harold Russell, disabled war vet, who actually won two Oscars (one honorary, one in competition) for his affecting turn in “The Best Years Of Our Lives” (1946).

Not out of grade school yet? You go, Tatum O’Neal! She won at the age of nine for her winsome performance as Addie in “Paper Moon” (1973).

Rogue outsiders do surprisingly well, and excel at beginner’s luck. Exhibit A: Cary Grant never won an Oscar, but you know who did? Stand-up comedian Mo’Nique, for “Precious” (2009). 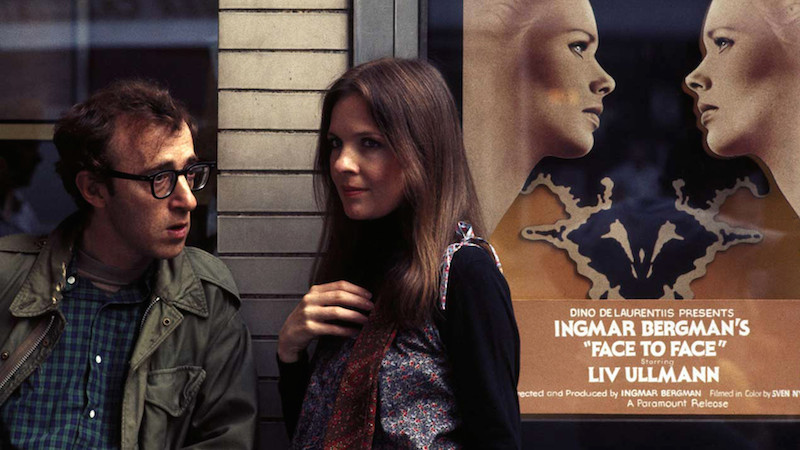 If the character’s name is in the title, double down your bets. The actor or actress who signs onto this role carries the movie, and usually that means carrying the ball over the line for the touchdown. It’s pretty much a no-brainer, but until one starts compiling a list, it's easy to overlook just how often the "movie title-lead character" axis dominates during awards season.

Oh, and the character can be described in the title. Case in point: “Pretty Woman” (1990), whose true-blue call girl won an Oscar nod for Julia Roberts. She won though, for “Erin Brockovich” (2000). But traditionalists will also enjoy “Alice Doesn’t Live Here Anymore” (Ellen Burstyn), “Michael Clayton,” (George Clooney), and of course, “Annie Hall” (Diane Keaton).

Other Oscar-Worthy Types To Watch For:

More:  The 19 Most Undeserved Academy Award Wins in Oscar History

More Movies for Leading the World

For the "Interstellar" Generation